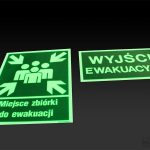 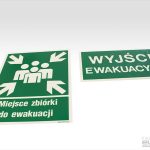 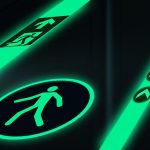 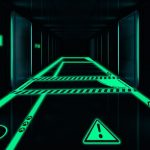 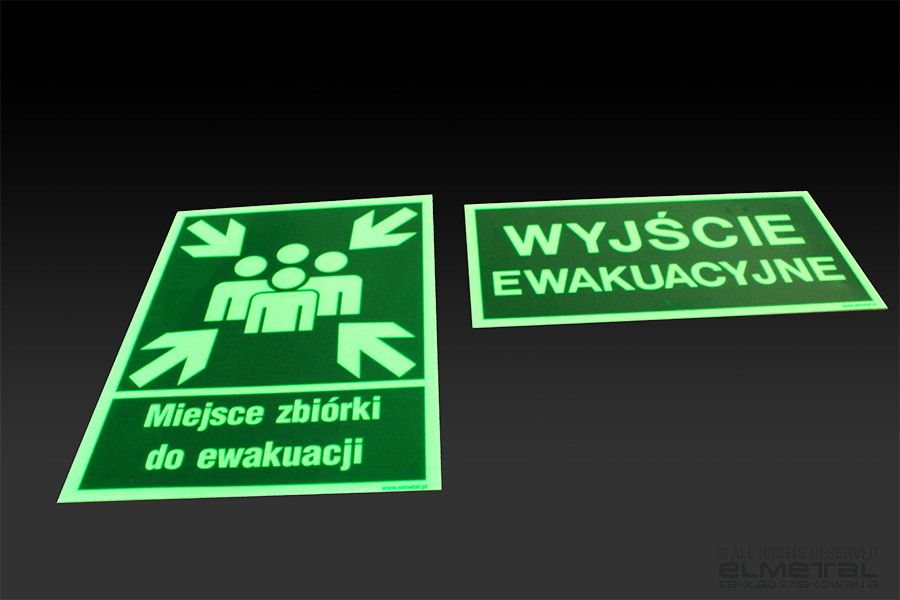 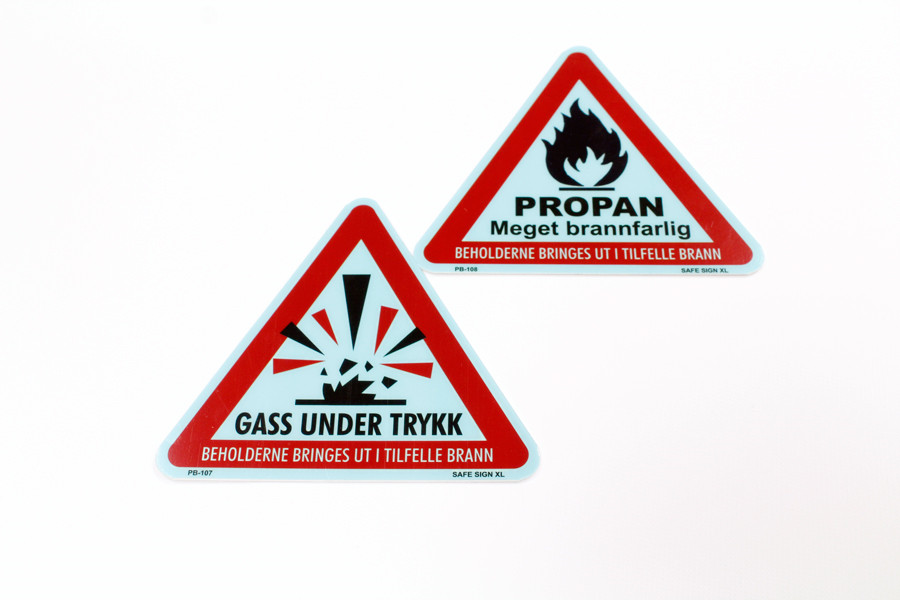 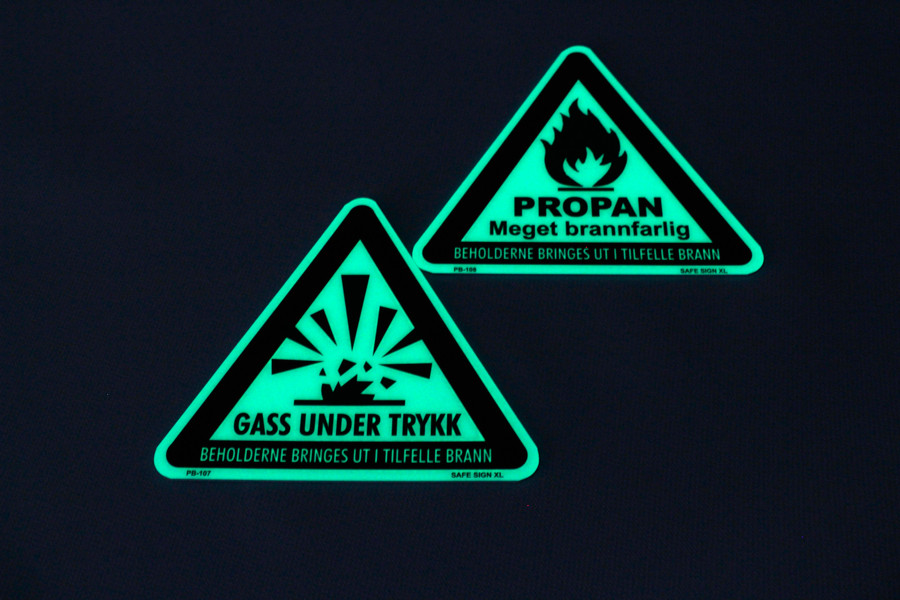 Photoluminescent signs as well as floor and pathway marking are used in areas where for various reasons there may be a temporary or periodic lack of artificial light or daylight, and where it is recommended that pathways, escape routes and pictograms are clearly visible to ensure safety of movement. Photoluminescent marking can be used in production halls, logistics centres, warehouses and offices. Apart from being a source of additional lighting, this type of marking improves occupational safety.

Photoluminescent evacuation signs, information signs and floor marking contain a photoluminescent pigment which stores luminous energy when exposed to light, making it glow in the dark. The pigment absorbs broad bands of visible light and UV, which makes it glow – this process can be repeated multiple times.

The products are not radioactive or toxic.

The photoluminescent pigment is successfully used in floor marking: along evacuation routes, pathways, in floor pictograms, and next to any areas which pose a tripping hazard or where there is a risk of a fall, i.e. thresholds and steps. Photoluminescent floor marking also increases the aesthetics of the plant.

Photoluminescent film is a type of soft plastic film which can be coated in adhesive and anti-adhesive paper.

The product is non-toxic, harmless, nonradioactive, multicoloured; it is characterised by increased brightness of illumination and has a long shelf life.

Photoluminescent film is often used in the production of safety marking – for instance, warning tape or evacuation signs. It can also be used as background at night and in the darkness, and play an informative function.

Made from photoluminescent boards, i.e. a type of hard plastic which is non-toxic, harmless and nonradioactive. This product is characterised by extended illumination time and many useful advantages. It can be used as marking on vessels, vehicles, on the subway, in passageways, as fire safety signage, multi-purpose signs and in interior decoration. 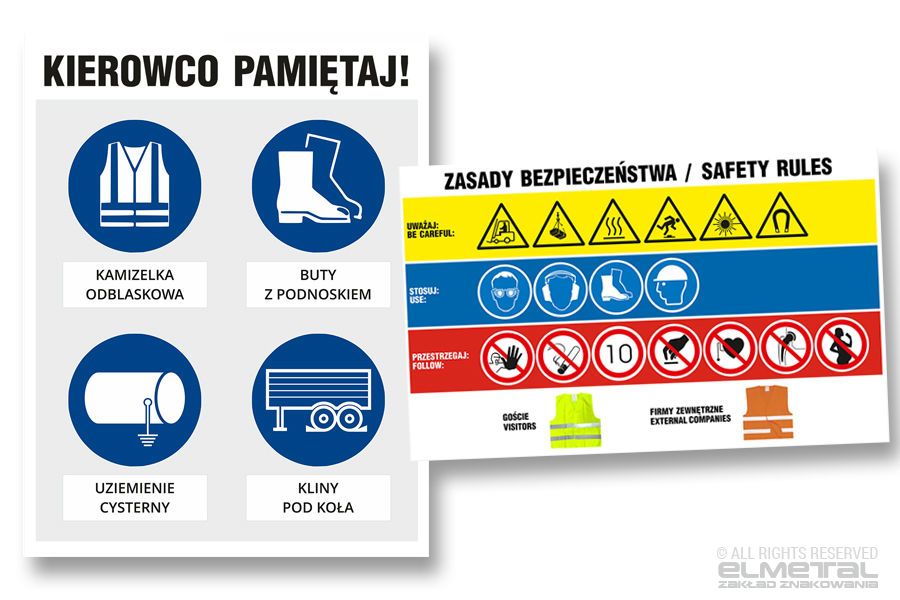 Health and safety boards and signs 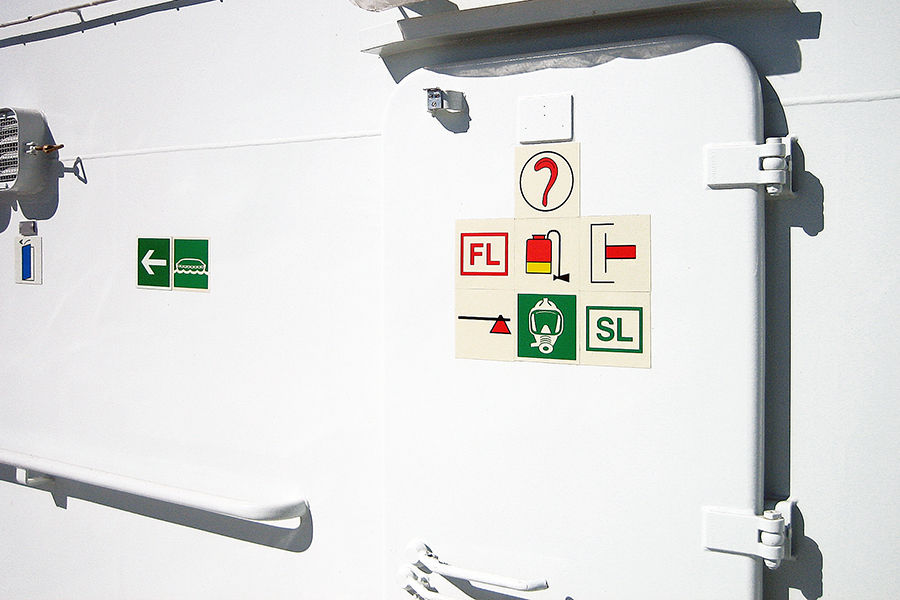 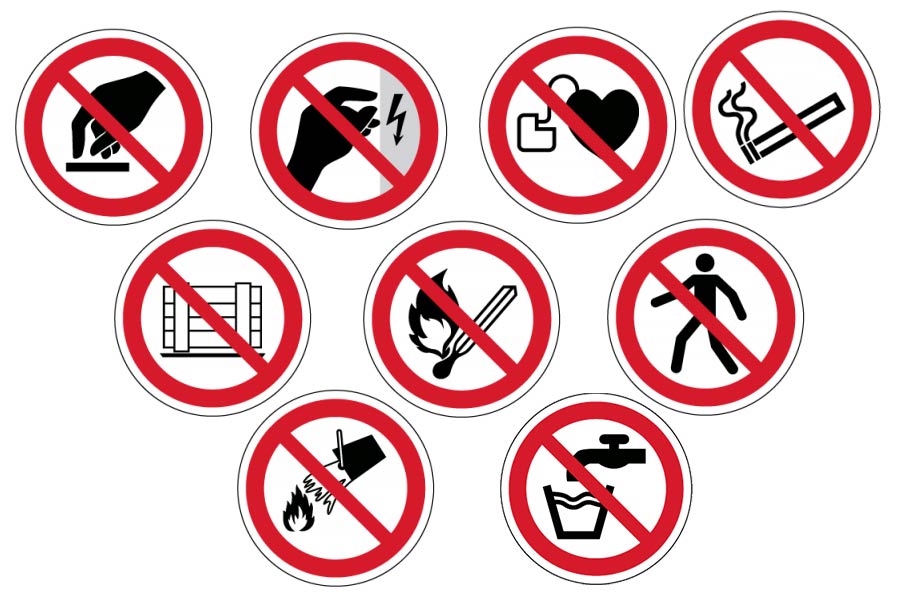 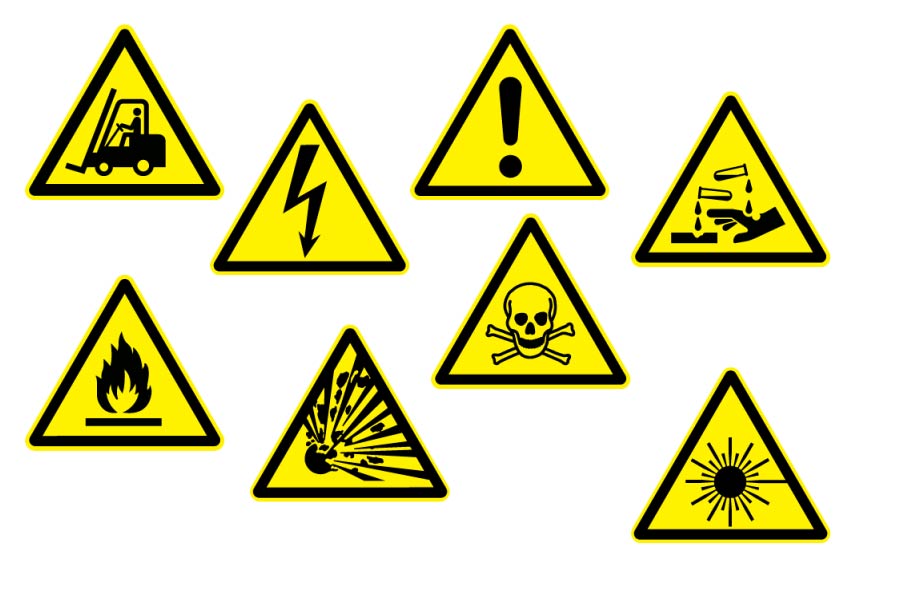 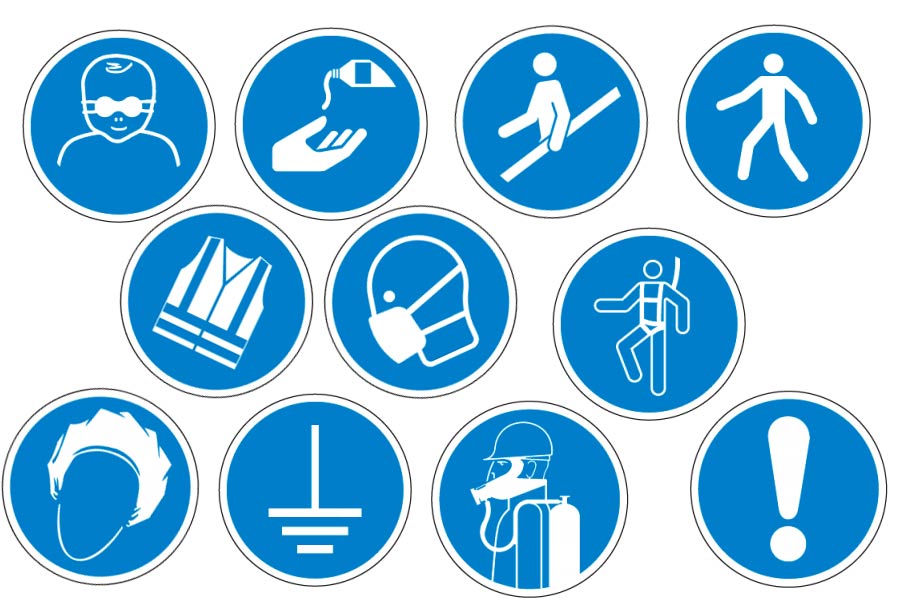 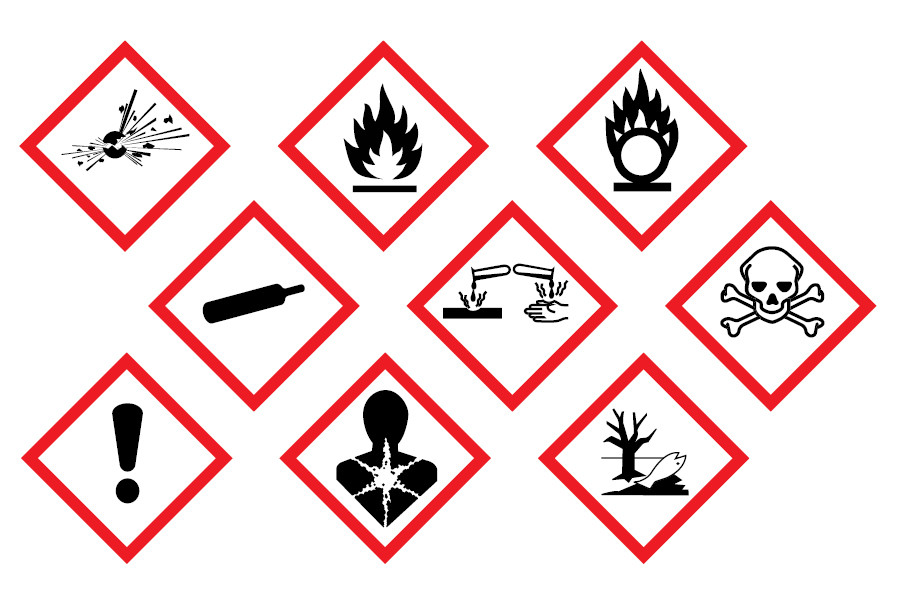 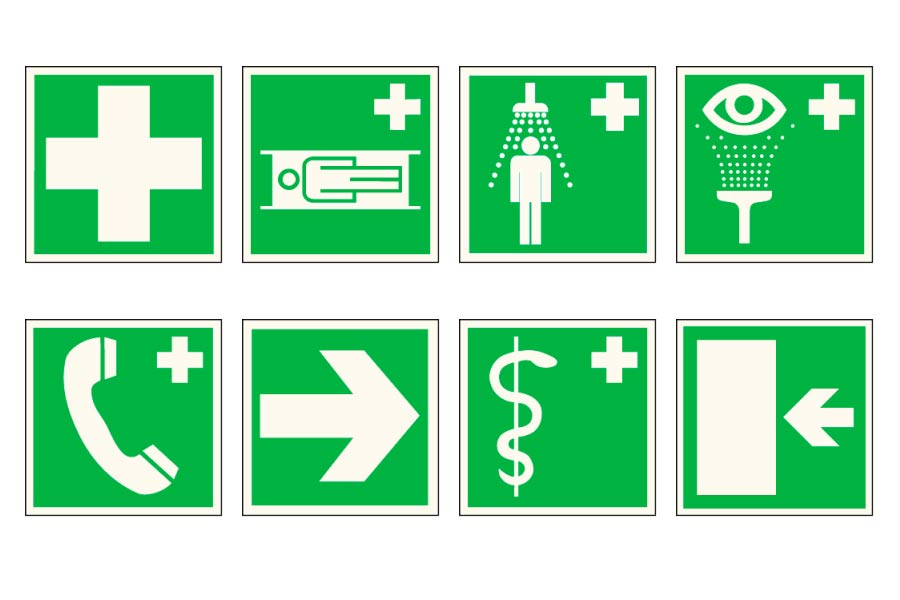 Health and safety signs and pics